Sudoku Puzzles! Do you like to play Sudoku Puzzles? Whether you’re a beginner or an advanced Sudoku solver, this game is for you. Take your favorite numbers game with you wherever you go.

Sudoku is a logic puzzle with simple rules and challenging solutions. The rules of Sudoku are simple. You have to enter a numerical digit from 1 through 9 in each cell of a 9×9 grid made up of 3×3 regions, starting with various digits given in some cells. Each row, column, and region must contain only one instance of each numeral. You can find more detailed information about this number game on Wikipedia.

Sudoku Puzzles, which I chose for this week’s game, is a game prepared with Flutter, the popular framework of the last days. If you want to develop mobile applications and don’t have time to learn Java or Swift, Flutter is for you. Flutter is Google’s user interface toolkit for building beautiful, locally compiled applications from a single codebase for mobile, web and desktop. You can find my articles about Flutter here. 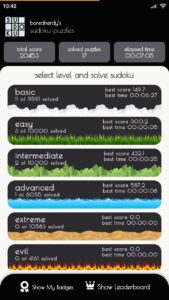 You can play Sudoku Puzzles offline. Depending on the level of difficulty, the game consists of six different levels: basic, easy, intermediate, advanced, extreme and evil. It is almost impossible to solve all of the Sudoku puzzles in the game. The game also has more than 50000 puzzles.

While playing Sudoku Puzzles you can earn various badges as you solve puzzles. With these badges, you can prove what a master sudoku solver you are. If you like to compete, you can compete with others on the leaderboards. 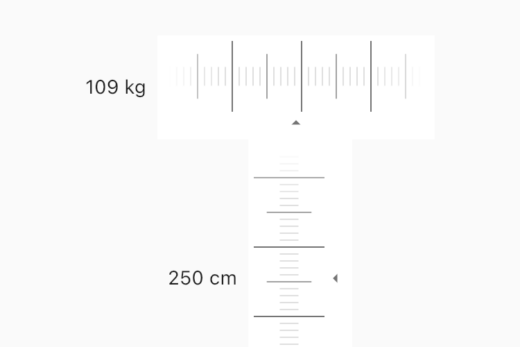 Rollic Games was purchased by Zynga. 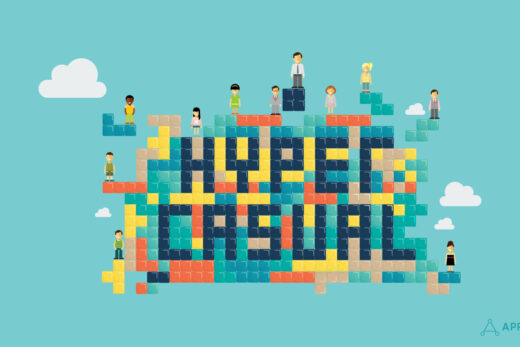